8 Popular Niches That Are Perfect for Influencer Marketing 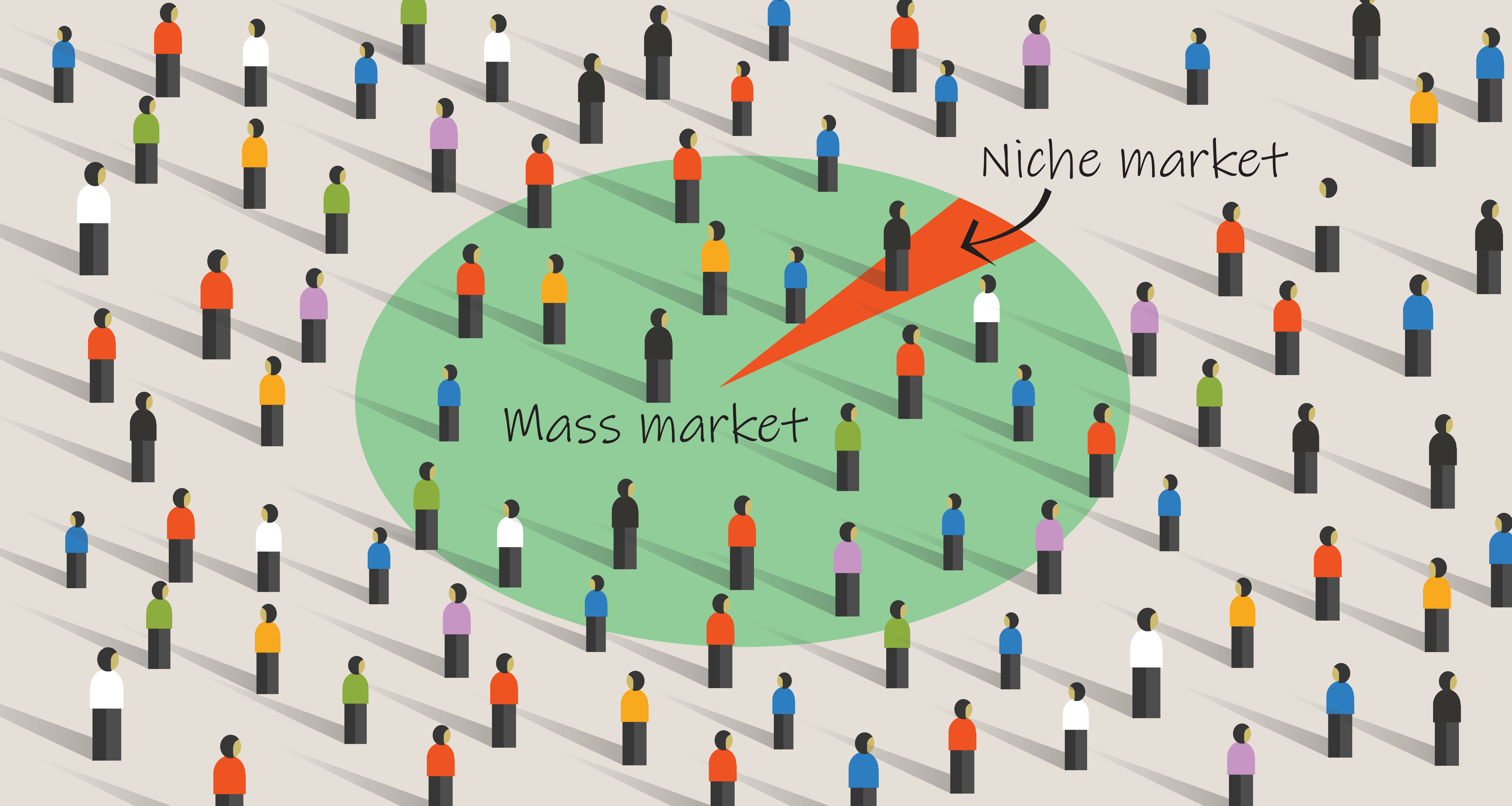 The world of social media is not full of its own surprises. Similar to how high-end fashion brands spring collaboration surprises every now and then (think the recent Gucci and Adidas collaboration), brands are constantly seeking alternative methods to zoom in on specific (and often surprising) target groups to breathe life into their equity. This provides fresh content angles and different perspectives that showcase the Brand’s versatility. Highly focused niches have strong communities that breed well into brand loyalty when entered strategically.

Amazon Prime engaged Singapore Artist turned Influencer, @annetteandafish in quite an unlikely collaboration. Known for her witty local flavoured humour, she starred in her self-direct video series that shouts out Amazon Prime delivery. This 30s-long ad features herself playing one of her claim-to-fame roles, an Asian mom and daughter. The commercial captures the essence of the is oddly familiar in most Singaporean households. The ad has been played 35.3k times to date and continues to increase.

In his signature roast and banter type of videos, @zakiv4 has found his way into the hearts of Singapore reservations app, ChopeSG’s heart. The 64s-long TikTok ad, features him dishing his opinion on people’s favourite food. The video that was released on Aug 8th 2022, (7hrs after this was written) has reached close to 6k viewers.

@maddybreteche was engaged by intimate body care brand, Laurier in their Super Slimguard ad. The 50s ad sees @maddybreteche roleplaying from an “ah lian” POV in educating a male on what type of feminine care brand to buy. This simple ad delivery dove straight into the features of the menstrual pad. It was an authentic breath of fresh air when compared to the overrun idea of unrealistic feelings that ladies “will feel” when they are on period.

Singapore-based Chinese National, @midiforreal was part of the #KFCHitsTheSpot hashtag campaign. This collaboration was quite a surprise given that @midiforreal uses her channel to compare the cultural differences between China and Singapore. For the ad, the well-spoken lady chose ASMR delivery to fulfil the messaging and it was proven effective in gathering over 6k likes for the about 10s TikTok video. The campiagn, has saw 2.2m reach on TikTok.

Done in a daily vlog format, @buffbaby put Loreal’s matte foundation to the test in Singapore’s humid weather. For 10 hours. The storyline was effective in showcasing what the product set out to do - #MatteToLast and @buffbaby wore it indoors/outdoors and even to her class (she is a spin instructor). The TikTok video has received 23.7k views to date.

Singapore's most loved It couple, Deborah and Fabian star in Milo’s Iced Energy drink release. The 38s video was presented in an adorable bickering style that likely was their authentic self off-screen. This short ad has received over 150k views on TikTok since its release.

Boy next door (and likely the boy your mom hopes you bring through the doors), @ianjeevan was part of Domino’s latest promotion campaign. In the slightly shy of minute-long TikTok video, it showed him roleplaying as a dad that is questioning where the pizzas along with the sides, come from. The cost along with the deal is revealed within the storyline. It was extremely relatable and often a common sight in smaller, tighter-knit Singaporean families.

Singapore Public Housing Board, HDB has teamed up with a set of TikTok Influencers, one of which is ⅓ African descendant @nan.ce in their challenge #WelcomeToHDB. The sights-driven 30s clip showcases a glimpse of the neighbourhood she resides in, and spots she favours. It was definitely an influencer campaign that was not expected from Singapore’s public agency. However, a good breath of fresh air to note that the government is exploring options to connect with today’s generation.

The possibilities of social media platforms are endless. Reorganising your approach methodology, and strategically using micro-influencers, could renew a brand’s dated perception and create new entrant waves. Giving creative freedom to content creators could also support your move and trickle its way into collaboration prosperity.

Learn more about the Different Types of Content Marketing in Singapore

Stay ahead of the Marketing Curve with these Trend Predictions