The Cost of Influencer Marketing in Singapore 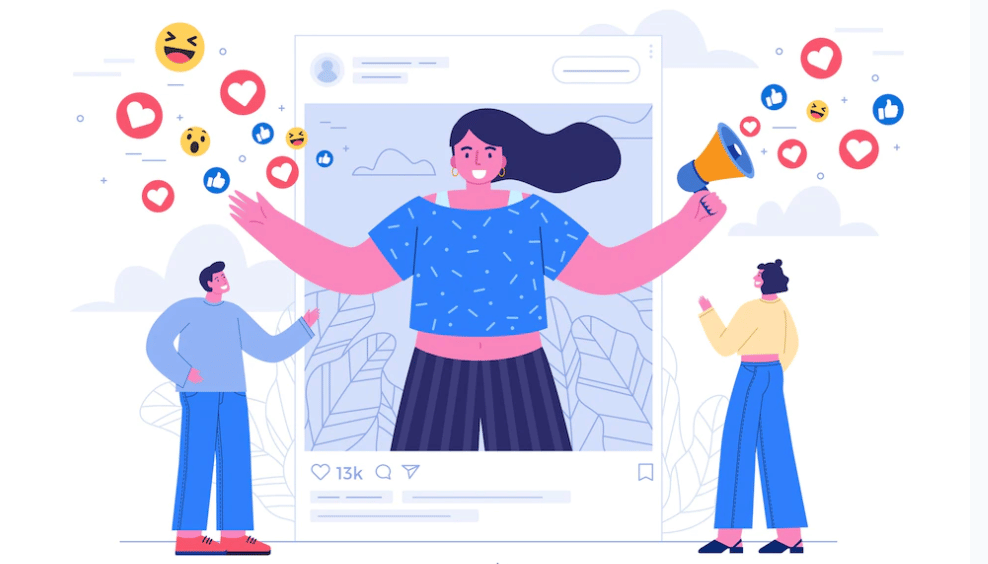 Influencer Marketing is defined to be a paid format of word-of-mouth. The rise of this strategy is credited to today’s audience discerns. Brands saw that regular advertisements were no longer as effective, they went back to the fundamentals of what worked and boom, Influencer Marketing in Singapore was conceived.

This form of Marketing is catching on like wildfire due to its high malleability. It has a relatively cheap entry cost in engaging an influencer. It is also able to adapt to any online scape because its foundation is based on identifying Key Opinion Leaders, and there is definitely someone in there that everyone looks up to.

While YouTube still reigns supreme as the platform most frequent in Singapore, it is worth noting that Instagram saw a 1.18% growth in engagement. Both Facebook and YouTube saw a dip. It will therefore be more strategic in targeting the platform that can produce more meaningful results.

Instagram, a photo and video-sharing social networking application first found its way in 2010. Unlike YouTube, Instagram is one of the platforms that accounts could monetise freely without restrictions, With no chance for ad-blockers (since it is primarily accessed by phone), it became The App, along with Facebook, preferred by Marketers.

The platform soon evolved to become an opportunity bed for content creators around the world with its functions potential and ease of use. Generally preferred by the younger demographics, per post could cost from as little as S$75 right up to S$3 000. What contributes to the pricing is primarily the engagement rate. While it is important to take into account the number of followers, it should only serve as a secondary indicator of campaign success.

@saltyhan, a Singapore micro-influencer with an 11.5k following has an average engagement rate of 3.14% with his following. Influencers with anything higher than a 3 are considered by industry standards, to have a following that is reactive and interested in their content.

YouTubers generate their income through views by monetizing their content. On average, per view cost a fraction of 1cent ($0.0013). Singapore's notable YouTuber @thejianhao earns an estimated $1million a year just from views alone. With that comes a reputation that he likely is not able to sacrifice. Brands that engage such public figures in their domain will typically require a strong aligned vision.

To engage an entry-level influencer aka. Nano Influencer, the brand can set aside about $200 per video. Some influencers charge by views, and that could amount to a huge amount of money if the video goes viral.

The platform compared to Instagram, is more challenging. There are huge considerations such as ad blockers that will hurt a content creator’s revenue, the quality of those ads, and the clicks generated from the ad placement - all out of the creator’s control. That then impacts their partnership cost especially since videos on YouTube generally demand a level of professional execution for the Influencer to grow their following meaningfully.

These are merely just a guide to assist in preliminary budgeting. Depending on the level of intricacies in the execution, content creators may increase their pricing and rightfully so. Creating content, even if it is a static image requires time, effort and sometimes additional monies put into the production of a worthy post. Brands looking to work with an influencer should consider that in this partnership, influencers are doing the bulk of the heavy lifting and work hand-in-hand to support that.