How can Influencers help with your Business Marketing? 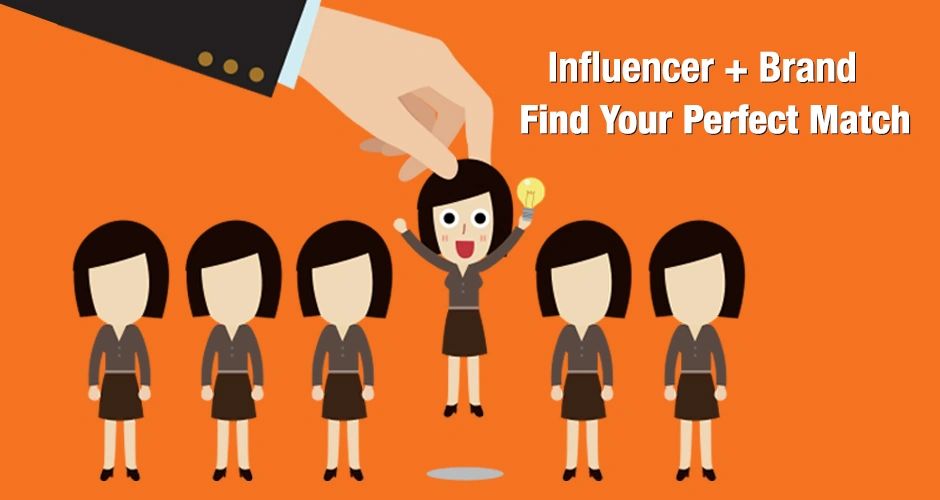 Numerous marketing agencies and brands view this group of people as a viable channel to advertise their products and services out to the crowd. There have certainly been evident impact of consciousness created by brands through engaging influencers.

An example of the a successful campaign ran is Mercedes Benz, that's achieved significant results through influencers marketing to appeal to a younger audience. The  campaign featured a 360 degree video of Loki, a wolf dog and his owner who took a drive through the Colorado mountain to give the viewers a glimpse of the gorgeous landscape.

Now you may be wondering how to figure out who are the right influencers? Before reaching out to potential social media influencer, there are 3 fundamental aspects that brands and agencies should consider.

Bigger isn't always better. A huge followers count is meaningless if those followers aren't interested in your business' offerings. And a small follower count can be very effective if the influencer has a dedicated and authentic engaged interest. On this note, It's critical to work with social media influencers whose creative vision aligns with the brand objective.